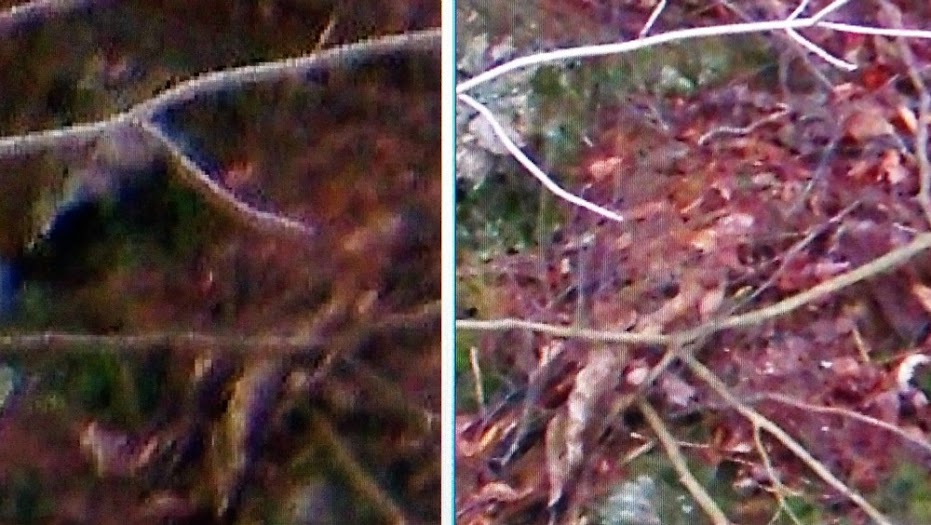 cherub veiwed in both photos

These are the two pics of the Cherub. One was to the right of the pic I was in and the other was in the pic above my Dog (match the tree branch up on pg 2). He looks to be in a slightly different position when compared.

A closer look at the cherub 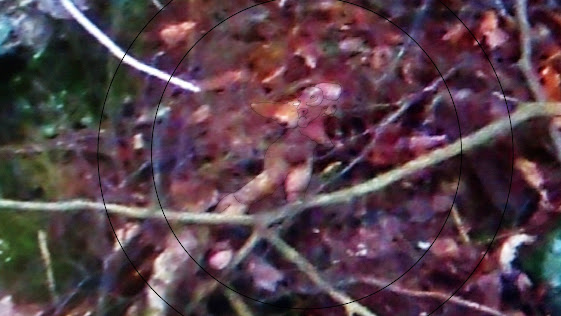 When I first saw the Cherub near one of my computer icons I remember saying to myself "Wow...looks like a cupid". It wasn't very long before I realized it was a Cherub. I always told those close to me that it looked like there was a faint ring around him, like he was in a bubble. When I was reading Ezekiel years later, I remembered the calf's foot, which led me back to look closer at this Cherub. It was then that I realized that Ezekiel was describing this Cherub. I always thought that it had a pointed front arm, until reading Ezekiel, then I realized that it was a wing. I also only noticed the human face until I read... and Ezekiel said he saw 4 .... then I saw the face of an ox.

Eze 1:8 And they had the hands of a man under their wings on their four sides; and they four had their faces and their wings.

Eze 1:9 Their wings were joined one to another; they turned not when they went; they went every one straight forward.

I think their wings touch at the bottom of wings on sides ...and at the top of wings front and back

Eze 1:14 And the living creatures ran and returned as the appearance of a flash of lightning.

Eze 1:18 As for their rings, they were so high that they were dreadful; and their rings were full of eyes round about them four.

Eze 1:20 Whithersoever the spirit was to go, they went, thither was their spirit to go; and the wheels were lifted up over against them: for the spirit of the living creature was in the wheels.

Are they in bubbles of water? 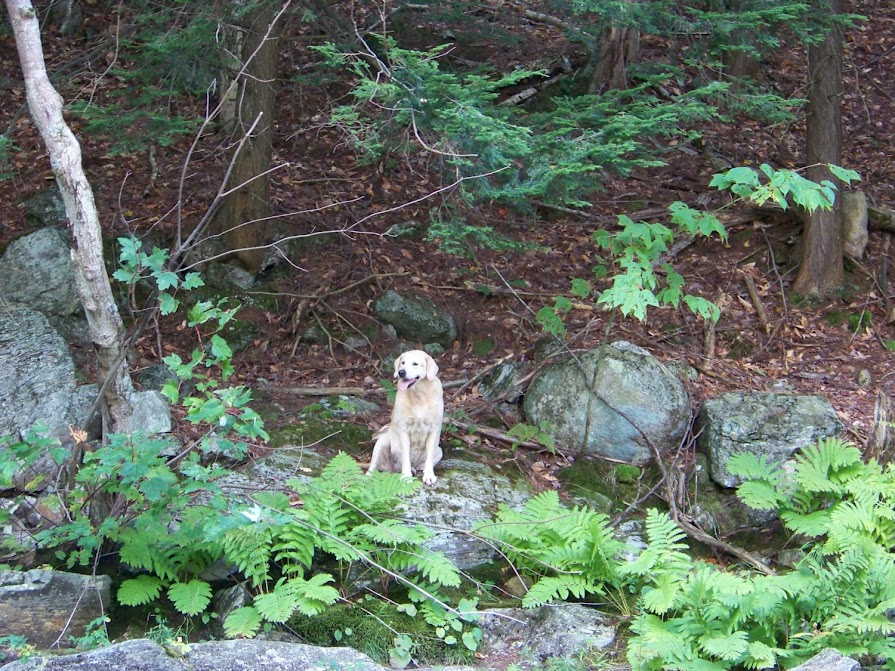 These are screen shots of photo to keep original color. 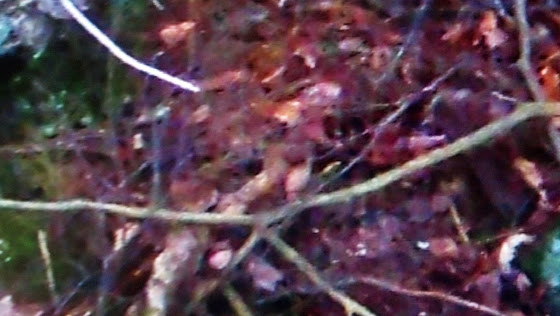 When I used the phone camera to take picture of pc screen it enhanced the color which helped the rings around Cherub stand out more.